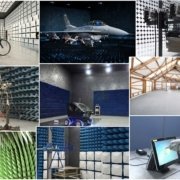 Electric devices influence each other when interconnected or close to each other. The purpose of electromagnetic compatibility (EMC) is to keep all those side effects under reasonable control. EMC designates all the existing and future techniques and technologies for reducing disturbance and enhancing immunity. 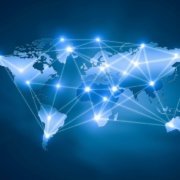 END_OF_DOCUMENT_TOKEN_TO_BE_REPLACED

Do you want EMC testing service?

Or do you want to contact a EMC laboratory close to you?

allemclabs.com is helping you to meet you with nearest ElectroMagnetic Compatibility (EMC) testing laboratories. We are partnering with EMC laboratories in most of the countries in the World. You can easily contact any of them.

You can find the nearest EMC labs. The lists are regularly updated. If you want to get a quote from any of them, contact us.

EMC is Electromagnetic Compatibility. Most people who are dealing with electrical products are familiar with EMC.

EMC (Electromagnetic Compatibility ) Testing is a requirement for most of the electrical products which emits or is subjected to electromagnetic disturbance. All electric devices or systems influence each other when interconnected or close to each other.

Why EMC testing is required?

Which regulations or directives are applied for EMC testing?

Each country or region applies their own regulations. Europe regulates EMC requirements through CE marking directives like EMC Directive (2014/30/EU) or RED (2014/53/EU).

Most of the countries are regulating EMC-related products with their own law, directives or standards.

How to perform EMC testing?

Since EMC tests are performed according to standards, test instruments and test setups are also defined by the standards. If you want to perform full-compliance EMC testing, you have to follow all items mentioned on the standard and use the required instrumentation. For some tests, like radiated emission or immunity, you may require special test rooms called anechoic chambers. If you want to perform pre-compliance EMC test, you can skip some of the parameters mentioned on the standards, and perform pre-compliance testing before full-compliance. Product designers, engineers or R&D teams may use this way of testing. Pre-compliance testing reduces the cost of having an EMC lab but you also ignore some parameters or tests intentionally. 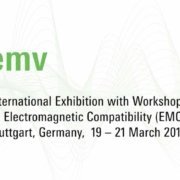 From 19 – 21 March 2019, Europe’s most significant exhibition with workshops, the EMV, will take place in Stuttgart and provide a comprehensive overview of the latest trends and developments within electromagnetic compatibility. 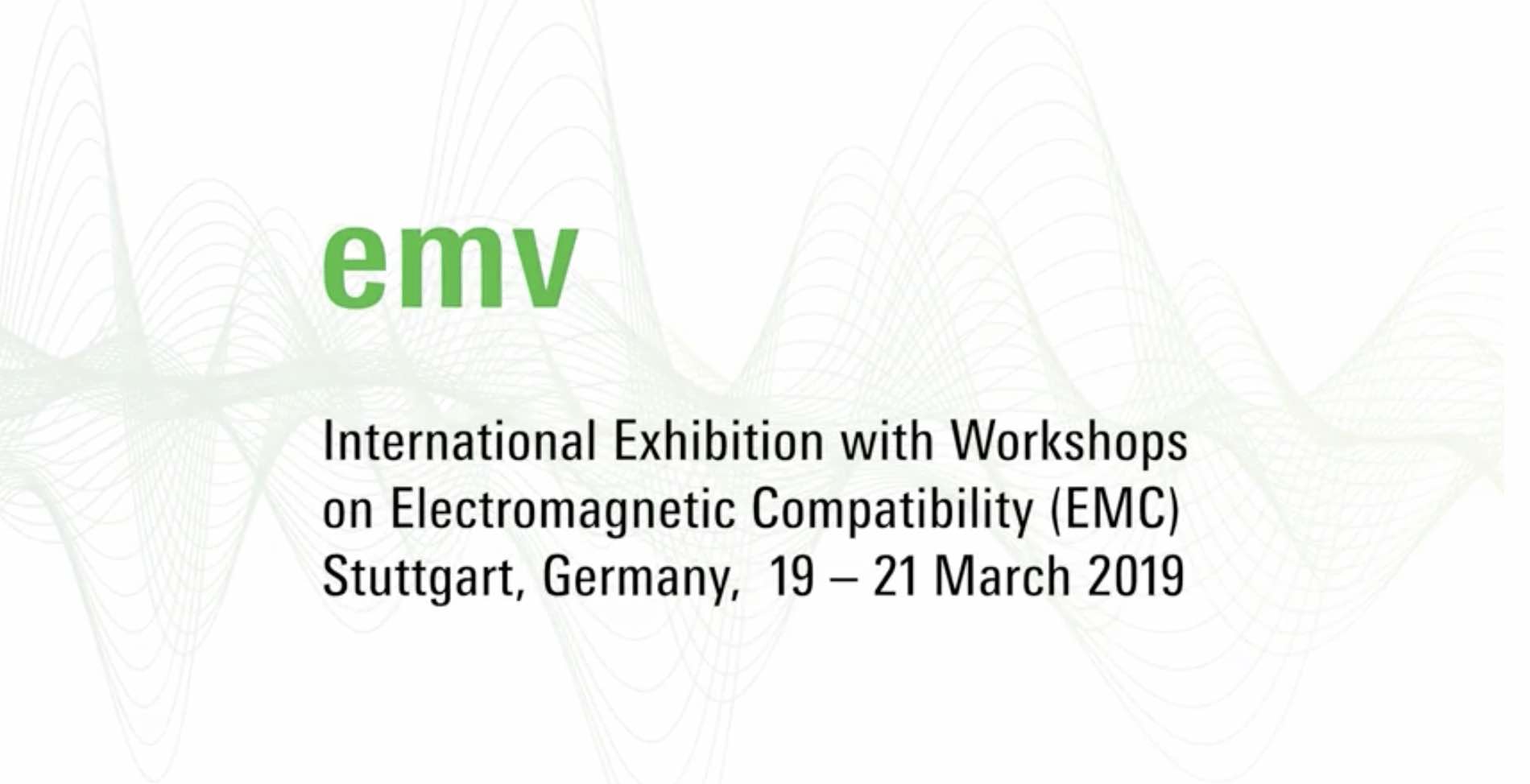